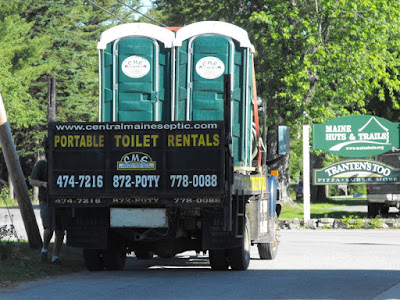 My pal Jack used to be a police officer in Scotland. As a beat cop, he was exposed to the seamy side of life…and that included becoming schooled in the art of Foul Language. Years ago, Jack told me that a judge presiding over the trial of one of his “collars” remarked that “foul” was the new “colloquial” and that obscenities were so common, they’d lost their shock value.

Perhaps foul language HAS become the new norm…but does that mean it is the best form of communication? Does something become acceptable simply because it is common-place?  And are we expected to become inured to vulgarity because it is uttered in abundance?

I work at a high school.  The students range in age from 13 to 18 years old.  Minute by minute, hour by hour, I hear obscenities.  Not occasionally, but every single school day.  During every class period, at lunch, in the halls and in the gym. 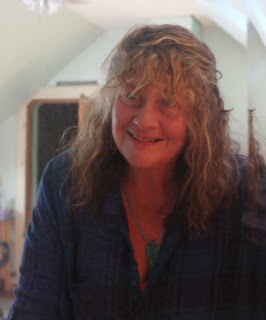 I also have a Facebook page. Today’s so-called “social media” seems to have become far less social than it once was.  Vulgar language abounds; on FB memes, in “rants” and in simple posts.  A quick scroll can harvest a handful of four-letter words.

Disclosure: I know how to cuss.  Sometimes I drop a language bomb.  I’ve been known to do it when I’m under extreme stress, although (to the best of my knowledge) I’ve only done it in a “safe space”, i.e. at home or in the presence of close family members.  I’ve also uttered salty expressions with treasured, trusted friends when we’ve been goofing off, venting or telling tales. I’ve also co-written a novel that contains a liberal sprinkling of foul language.  (Caveat: I campaigned to remove most of it…and lost the campaign.) 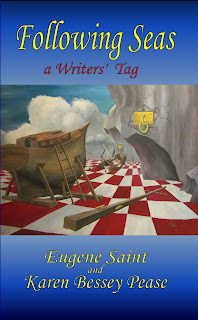 In truth, I respect – and will always defend – Freedom of Speech. But here’s the thing: Just because a person CAN cuss, swear and be vulgar…does that mean he/she always SHOULD?

It has to do with respect; respect for others, as well as respect for Self. It’s about the art of meaningful and productive communication.  It relates to empathy. It pertains to thinking about how your words affect others, as opposed to how those words make YOU feel when you say or write them. It has to do with what you hope to accomplish when you use vulgarity and then share it in a venue or a medium in which it can be heard or read by – potentially -- thousands of people; people who might be put off by your particular brand of vernacular.

Passion is great.  Colorful, expressive language is appreciated and can successfully make a point where banal prose might be ignored. However, it’s important to consider the purpose of our words.  To know what our goal is when we speak or write. Do we want to make a positive difference -- be it within our own circle of friends, or even within the larger community?  Are we encouraging people to learn, to hear our point of view…and then, to perhaps come to share and support that view?

Or are we just looking for attention, and if so – what kind of attention?

Years ago, I said the F-word during a conversation with my father.  It slipped out in a moment of anger.  Dad’s expression was almost…sorrowful. I’ll never forget what he said to me.

“That diminishes you, daughter.”

Over the years, I’ve thought long and hard about that.  While I don’t believe I regressed into a less valuable human being because I used a vulgar word when I expressed myself, I HAVE come to realize that my capacity for impacting others in a positive way is influenced by the manner in which I speak.  Comparably, I, personally, am less inclined to take others seriously if they can’t (or worse – WON’T) make a point without using foul or aggressive language.

“I am so fucking sick of that asshole and the shit he’s doing! Someone needs to kick his ass to the curb!”

How do you feel when you read that?  Do you feel good?  Happy?  Energized in a positive, upbeat way?

And what do you think about the person who writes that? Do you feel respect? Admiration? Is that person someone you’d be willing to listen to at length? Someone you want speaking for you in a school, a courtroom or a municipal or legislative committee room? Is that someone you’d want to wait on you in a restaurant or a store? Would you choose that person to take care of your children?

“I’ve researched that man’s actions and he’s lost my respect.  These are my reasons and here is what I propose to do, in hopes of making a difference.  Are you interested in getting involved?”

Show me your facts. Share your opinions. Offer a solution instead of a diatribe. Speak with compassion rather than aggression.  Give me action as an alternative to an ineffectual rant…and I’ll listen.  Heck, I might even follow!

I don’t want to be “diminished” and I certainly don’t want to diminish my capacity for communicating effectively and productively.  I want to be inclusive instead of divisive. Yes, I’ll still have “real life” language in some of my fiction.  And yes, I’ll drop a bomb once in a while. But this “vulgarity as the new norm” business isn’t for me. If I wouldn’t say it to a grandmother, a minister, a judge or a school principal, I’ll try not to say it on social (or in other) media.

After all…grandmothers sometimes read these things, too. 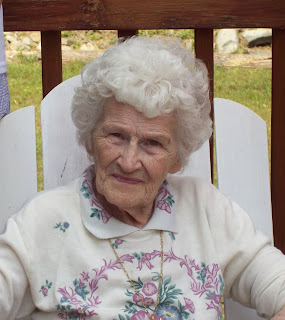 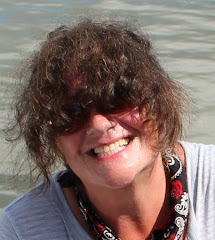 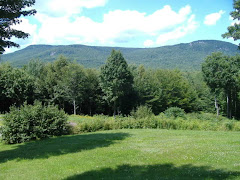 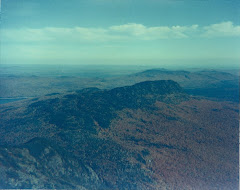 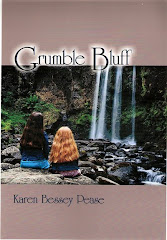